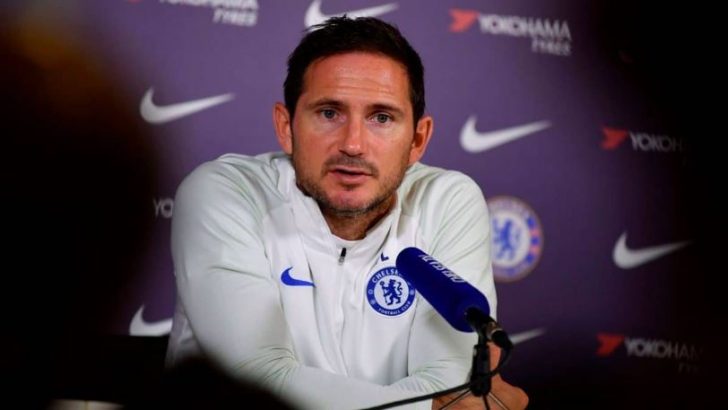 Chelsea manager, Frank Lampard has said that Aston Villa assistant coach, John Terry will get a great reception from the Blues supporters when both side’s clash in Wednesday’s Premier League fixture at Stamford Bridge.

Lampard, who played alongside Terry at Chelsea, said he is looking forward to seeing the ex-defender at the West London club.

Speaking in his pre-match press conference on Tuesday, Lampard was quoted by Football London as saying:

“Not much different to me, I went up against John Terry twice last year.

“I have huge respect for the job he and Dean Smith have done.

“Terry will get a great reception from the fans. It will be pretty emotional for him and I will look forward to seeing him back.”