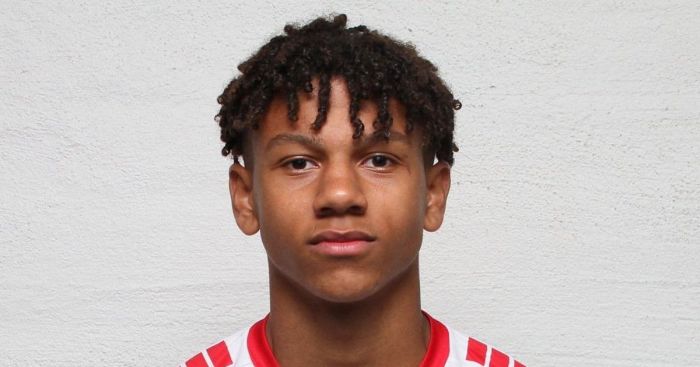 Chelsea have sealed the transfer for Bryan Fiabema, who becomes the club’s first January signing, the UK Metro reports.

The Norwegian starlet who joins from Tromso, met with his new teammates, after Saturday’s win over Burnley.

Fiabema joins the Blues academy rather than the first-team squad.

The 16-year-old had a trial with Chelsea at the end of last year and impressed enough to earn a permanent move.

Fiabema was in the stands, as Frank Lampard’s men thrashed Burnley 3-0 on Saturday, before being invited down to the dressing room to meet the squad.

Tromso will receive around £860,000 for Fiabema and will also receive a small percentage of any resale should he leave the club.