Skip to content
You are here:HomeArsenal ITS TOO BAD! Arsenal Board Not Pleased With Ljunberg After 1 Point From Two Games 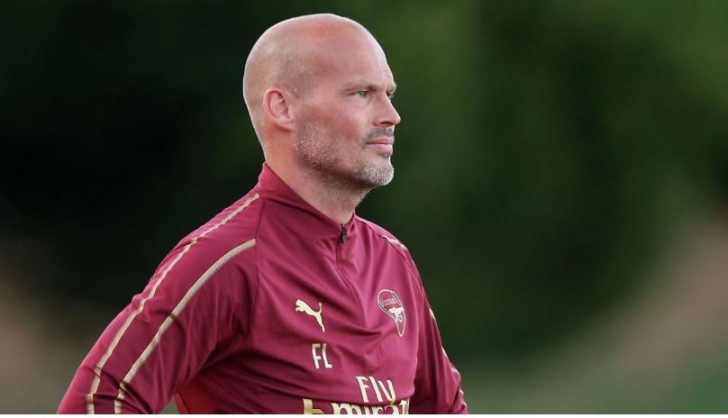 The Arsenal board is having concerns about Freddie Ljunberg, after he picked up only one point in the two matches he has overseen, since he took temporary charge of the team.

The Swede, 42, stepped in last week, after Unai Emery was sacked.

Ljunberg took charge as the Gunners drew 2-2 at Norwich and lost 2-1 at home to Brighton.

There is already apprehension over whether Ljungberg possesses the expertise to halt the club’s alarming slide, particularly their poor defensive record.

Arsenal haven’t kept a clean sheet since a 1-0 win against Bournemouth more than two months ago and have the joint-worst defensive record in the league’s top 10, having shipped 23 goals.

The Gunners travel to West Ham on Monday night.

The post ITS TOO BAD! Arsenal Board Not Pleased With Ljunberg After 1 Point From Two Games appeared first on Naijaloaded | Nigeria’s Most Visited Music & Entertainment Website.