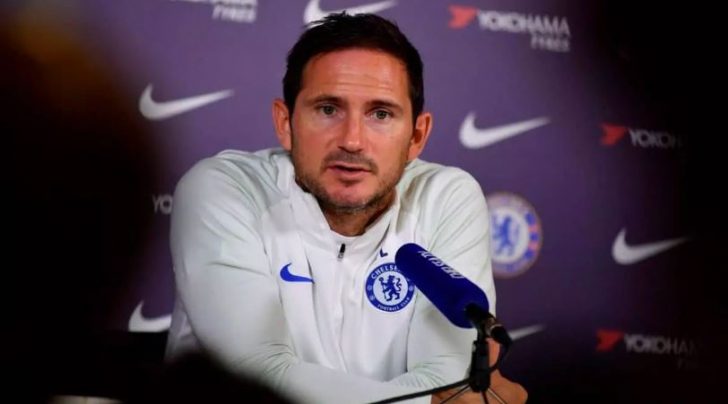 Chelsea have reportedly decided not to sign Bournemouth stars, Nathan Ake and Callum Wilson in this January’s transfer window, according to Sky Sports.

Frank Lampard’s side have dropped their interest in Ake and Wilson for the time being.

The Blues are currently exploring alternative options before the end of this winter window.

Ake has been impressive for Bournemouth since he joined the club from Chelsea in 2017.

The defender has established himself as a regular starter at the back for Eddie Howe’s men.

Wilson has not been on top form for Bournemouth so far this season.

The striker has scored just five goals for the Cherries so far this campaign.

Chelsea will battle Newcastle United in an away Premier League fixture this weekend.